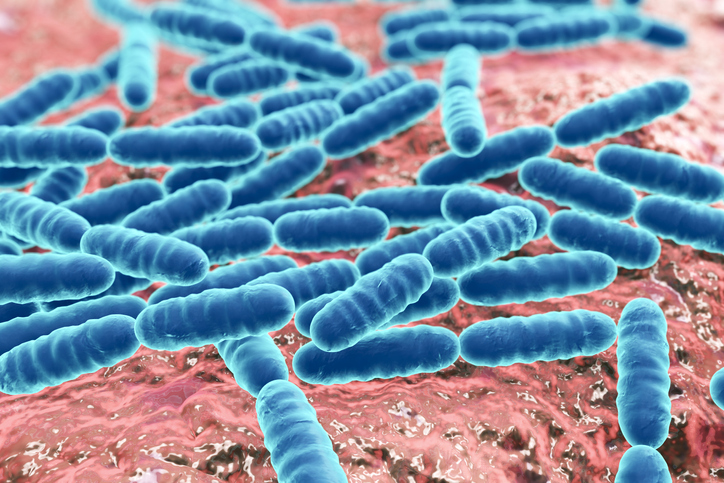 From PhD to entrepreneur

As a PhD fellow, Sjoerd van der Meulen dived deeply into RNA regulation of Lactococcus lactis. His research kick-started the entrepreneur in him and he recently began his own business cultivating microgreens. “The scientific approaches I learned are invaluable”.

Van der Meulen is an enterprising and energetic scientist, always looking to the future. After obtaining his MSc in Molecular Biology he started working for Bioclear. However, two and a half years later, he decided to return to university. “I felt I needed rather more fundamental knowledge in my backpack and enjoyed doing research.”

The molecular biologist successfully applied for a PhD post at TiFN, to research the role of regulatory RNAs of a cheese bacterium. Even before completing his thesis he was offered a Post-doc position in his research group Molecular Genetics. “They urgently needed to strengthen the team and I had the right expertise for the job, and didn’t hesitate to accept their offer”, he explains. Not surprisingly, completing his PhD took a bit longer than normal for a PhD. “My wife and I also started a family with two children during this period, which did not really help”, he smiles.

Keeping on the ball
Van der Meulen’s working weeks were long: he returned to the lab many evenings and weekends to care for his ‘bugs’. But he enjoyed his PhD process very much. “It was so interesting to do research in such a large consortium”, he says. “The regular meetings with industry and research partners keep you on the ball; you become aware of how your research is and could be applied, and learn how to present your results to specific, different, target groups.”

Van der Meulen investigated the transcriptome landscape of Lactococcus lactis, an important model organism for the dairy industry, as it is used as a starter culture for the production of buttermilk and (cottage) cheese. “I used various sequencing techniques to identify new RNA elements, but also measured the production of well-known transcripts”, he explains. For some of these novel RNAs, their function and biological role was assessed in the regulation of gene expression.

Optimizing fermentation processes
His research delivered insights that the dairy industry can use to optimize fermentation processes. Van der Meulen also developed, together with the team’s bioinformatics specialist, a software programme that allows the analysis of huge amounts RNA sequencing data in a radically short time. The programme, called T-REx, is available online and has already been used widely by researchers all over the world.

Van der Meulen is now focussing on his company, Groen Smakelijk!, which he already registered in 2017 and, step-by-step, built up since then. “I produce healthy, tasty and sustainably-grown microgreens, and deliver them to restaurants, catering services and stores”, he explains.

Cultivating vegetables
For the scientist-entrepreneur, who is still involved with the University of Groningen as a member of the VentureLab North program, it was a logical move forward. “I have a great passion for food and always grown my own vegetables and mushrooms”, he explains. “In addition, when an established organic sprout grower asked me to join forces with the goal to eventually take over his company, I jumped at the chance.”

The expertise and skills Van der Meulen developed during his time as a PhD fellow underpin his entrepreneurship. “I approach the health benefits and safety of microgreens scientifically. This helps me to assess the data and literature I gather, and to translate it into appealing product marketing messages.”