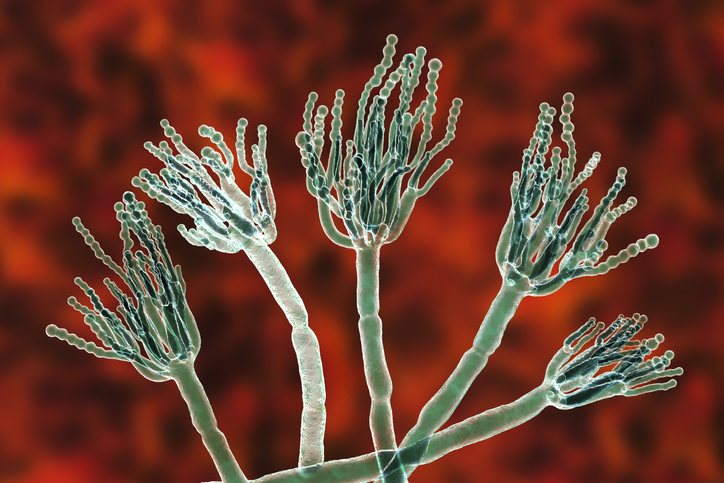 10 June , 2020 Mild processing and optimal use of biomass

The benefits of minimally-processed foods are offset by the increased risk of food spoilage. This project is investigating heterogeneity in the resistance of fungal spores to preservation methods, providing new leads for milder intervention protocols.

Food production should be increased by 70% to feed the human world population in 2050. Reducing post-harvest food spoilage could significantly contribute to this challenge. At the moment, 25% of the food is spoiled, a significant part due to fungal contamination. Fungal food spoilage can be found in all food categories. For instance, Aspergillus niger and Paecilomyces variotii are important spoilage fungi of fruits and processed foods, respectively. Penicillium roqueforti is a spoilage fungus of airtight stored grain and dairy products, while Saccharomyces cerevisiae subsp. diastaticus is the main cause of spoilage of alcohol-free beer and beer-mix beverages. Fungal spoilage not only affects visual and organoleptic properties of food, but can also result in the production of toxins. Food preservation methods like sterilization and salt addition reduce spoilage enormously. However, consumers prefer minimal processing of food to maintain taste and composition, and to reduce health risks. This, however, leads to increased risk of fungal spoilage. Therefore, new food processing protocols are needed.

Fungal food spoilage often starts with a contamination with spores. These reproductive structures are abundant in the environment. Experimental data strongly indicate the existence of subpopulations of spores with different levels of resistance to preservation methods. The aim of this project is to study the extent of this heterogeneity, and to study the underlying mechanisms using spores of Aspergillus niger, Paecilomyces variotii, Penicillium roqueforti, and Saccharomyces cerevisiae subsp. diastaticus as model systems. The role of the genetic background, environmental conditions, and the developmental state of the mycelium and spores will be studied. Quantitative imaging, genome and RNA sequencing, functional gene analysis, and modelling will be used, which should reveal leads for novel mild intervention protocols to prevent food spoilage.