“Best practices for the future shaped by our TiFN connectors”

In Den Bosch all project leaders gathered on January 31, with their personal TiFN experience, ranging from over 20 years to very fresh (20 days). A project leader forms THE connector between team members and partners, and plays a pivotal role in implementing the TiFN ways of working (WoW) and realising the ambitions of TiFN.

Several WoW milestones substantiate on these connections as the project unfolds over time. “Best” and “Even Better” practices have been identified and will direct future developments in the WoW. In general, the level of involvement of the partners has shown a clear intensification over the years and this continues to increase.

In the first milestone, the Ambition to Results (A2R) workshop at the beginning of the project, this involvement is shown by an increasing attendance of the industry to shape the project plan and Work Breakdown Structure. The conclusions were that a short follow-up session a few months after the workshop would be useful, as well as a continued involvement of the participating experts as the project unfolds. This continuity ensures that from the start these experts remain part of the extended project team, so they can optimally translate the results to their colleagues in the companies and universities/research institutes.

The second milestone is the Mid-Term Review (MTR) in which 2-3 external scientists critically review the entire project on its internal consistency and scientific depth. These two elements are very valuable, particularly for the PhD students and researchers. The reviewers’ feedback serves as input for a reflection by the project council afterwards.

The third milestone is the newly developed Results to Success (R2S) workshop. This takes place at the beginning of the fourth project year. Success implies “excellence in research” AND “industrial relevance”, both cornerstones of TiFN. In the R2S both elements are analysed, and an optimal mix is identified for the duration of the project’s fourth year to optimally satisfy both research and industrial partners. It shapes the contours of the finalisation of the project and may even reveal a glimpse of a future project, thus fuelling the project cycles within TiFN. 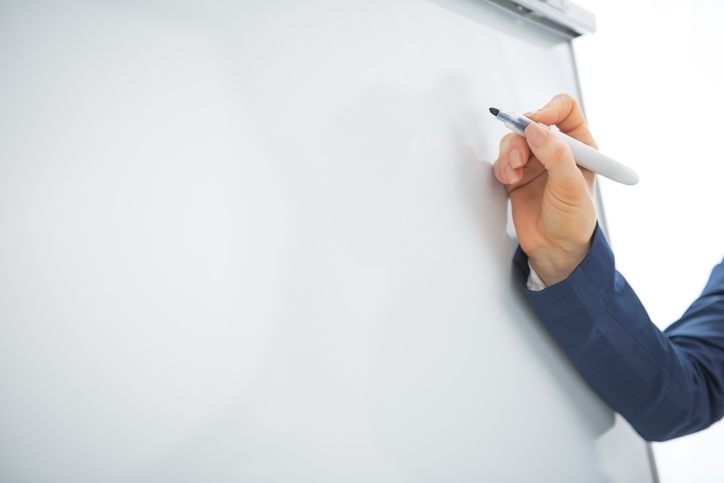