21 September 2016 – One theory concerning the onset of obesity is that the microbiota of obese people are capable of extracting extra energy from the diet compared to the microbiota of lean people. Dr Marisol Aguirre Morales demonstrated, in her PhD research, that the reality is not so black and white. She defended her thesis on July 4, 2016, at Maastricht University.

“Previous evidence of enhanced energy extraction via obese microbiota mainly comes from mice studies”, says Aguirre Morales, who received a bonus from TiFN for finishing her PhD project within four years. “We were among the first to study (in vitro) this aspect in humans, doing so via an advanced human gastrointestinal model.”

The Colombian PhD fellow saw that, in humans, energy extraction depends on the diet. “The microbiota of obese people was unable to extract more energy when fermenting pectins compared to the lean microbiota. However, it was the other way around for galacto-oligosaccharides, lactulose, arabinogalactan and inulin”, she explains.

TIM-2 gastrointestinal model
For her studies, the scientist made use of TNO’s TIM-2 model, which closely mimics processes in the gastrointestinal tract. “This allowed us to intimately investigate microbe-diet interactions and to measure how fast the composition of the microbiota can change”, she says. “Changes were already visible only 24 hours after consumption of a particular diet.” The findings are an excellent starting point for creating a large database of microbe-diet interactions, which would simplify and accelerate screening of new and existing food ingredients.

Together with other members of TIFN’s GH-004 (Food-induced modulation of the intestinal immune barrier) project team, Aguirre Morales also considered how to further optimize models simulating the human gut.

“It is important to improve these models, as it will increase their ecological significance and their physiological relevance”, she stresses. Inclusion of a source of mucin, adapting test diets and controls and setting specific operational conditions are some of the ideas proposed for such optimization. “We will present these, and more, ideas in a review in the peer-reviewed journal Beneficial Microbes.”

Valuable experience
Aguirre Morales, who is currently available for a new research opportunity in gut microbiology, nutrition and health, was inspired by her time at TiFN. “As a PhD fellow I participated in expert meetings, with senior scientists, industry partners and professors, and I was treated as an equal. Hearing all these different points of view has been very instructive for me”, she explains. “I was challenged to think about the impact of my research and to communicate my ideas in a clear and appealing way – skills I’ll be taking into the next phase of my career.” 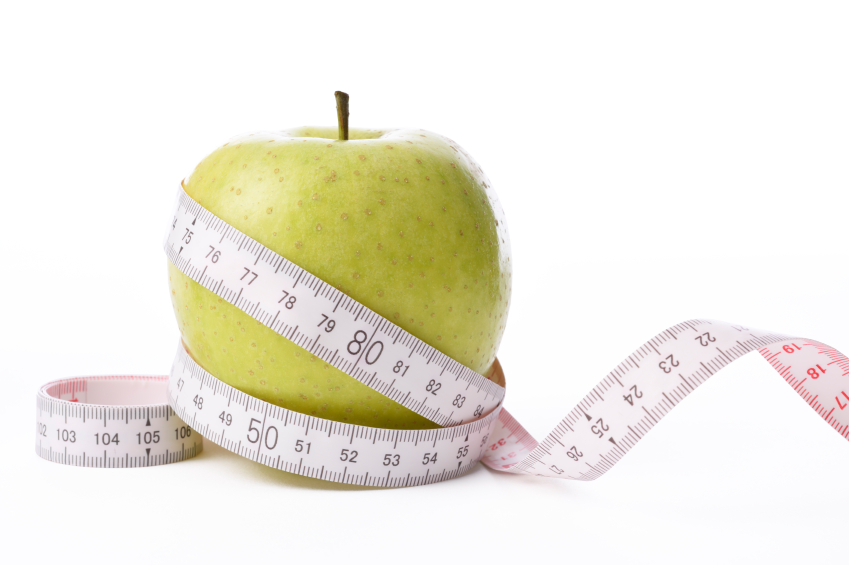