Improving the stability of foams and emulsions

28 November 2016 – Particles that combine a hard core with a soft shell create an emulsifier that substantially improves the stability of foams and emulsions. This is the outcome of research by TiFN PhD fellow and physical chemist Christian Buchcic, who defended his thesis on September 14th, at Wageningen University. His work suggests new opportunities for increasing the shelf life of, for example, cappuccino foam and chocolate mousse.

Among food manufacturers, interest is growing in the use of particles as stabilizers for foams and emulsions. “Particle-stabilized foams and emulsions have a high stability, and are more resistant to oxidation than conventional surfactant emulsions, such as mono-acylglycerols, caseins and bèta-lactoglobulin”, explains Buchcic. “Moreover, particle-stabilized emulsions can be used as controlled-release systems of, for example, flavours.”

The best of both
In his PhD project – a part of TiFN’s Food Structuring programme – Buchcic investigated the interfacial behaviour of core-shell particles with a hard core and soft shell, and their ability to act as the sole stabilizers for foams and emulsions. “We showed that, as expected, core-shell particles with a hard core and a soft shell combined the advantages of hard and soft particles”, he says. “In the case of oil-water interfaces they can perform better than solely hard particles as interfacial stabilizers.”

Creating food-grade particles
Buchcic worked with particles comprising polystyrene cores and soft poly-N-isopropyl acrylamide shells. The next research step would be to create particles with similar structures, using food-grade materials, and test whether they offer similar benefits. “Think, for example, of particles based on proteins.”

One big adventure
Buchcic experienced his time at TiFN as one big adventure: “I was allowed the freedom to dive deeply into a topic which interests me and our industry partners. TiFN also provided me with the opportunities to discuss my work with many stakeholders from academia and industry”, he says. “I learned a lot – as a researcher and as a person.” The physicist is looking for another academic position, to begin in 2017, preferably in the field of foams, emulsions and interfaces. 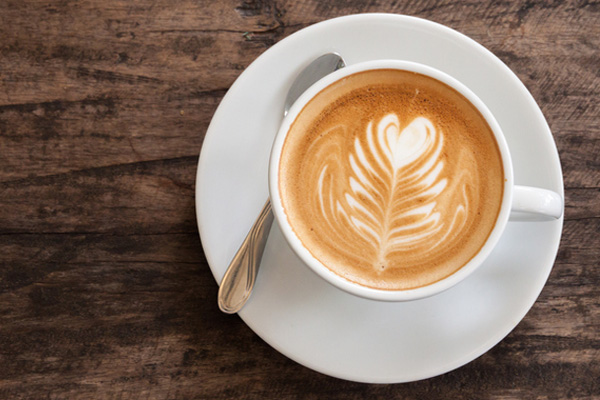