“Looking after the interests of all project partners”

This year the NWO project, MOCIA will be starting. This project includes the participation of a major consortium which is working to prevent cognitive decline in the elderly. TiFN is in charge of project management. Esther Aarts (Radboud University) is project leader: “TiFN has the perfect method to manage large multidisciplinary projects effectively and in doing so, helps look after the interests of all project partners.”

At the end of last year, NWO announced that it would be funding five major cross-over projects. MOCIA (Maintaining Optimal Cognitive function In Ageing: a personalised lifestyle prevention approach) is one of these. The project has a budget of over 9 million euros. Alongside Radboud University and TiFN, another 15 partners* will be taking part, both industry-based and knowledge institutions. Likewise SYNERGIA, in which TiFN will also be participating, has been given the green light by NWO.

Social impact
Given the scope of this project, the large number of partners from the world of industry and academia, and the complex interplay between the various work packages, TiFN has been put in charge of project management. Esther Aarts: “TiFN has an extensive track record when it comes to managing multidisciplinary projects, whether they be scientific, social or industrial in nature. I think we will be able to reap the benefits of this experience successfully in MOCIA.”

On track from day 1
“By bringing in a partner who speaks the language of both the industrial and the academic worlds and who is fully au fait with the interests of the diverse partners, I expect that highly efficient and extremely useful final results will be the outcome,” Aarts believes. “I’m looking forward in particular to the Ambition-to-Results meeting at which we will be thrashing out the details of the project plan with all the partners over a number of days. It is fantastic that it’s not only ourselves coming to decisions about the working procedure, but also we know exactly what expectations are in play regarding the project and with respect to each other. This transparency from the very outset, and the regular checks in between, give us absolute confidence that we are on the right track from day 1. 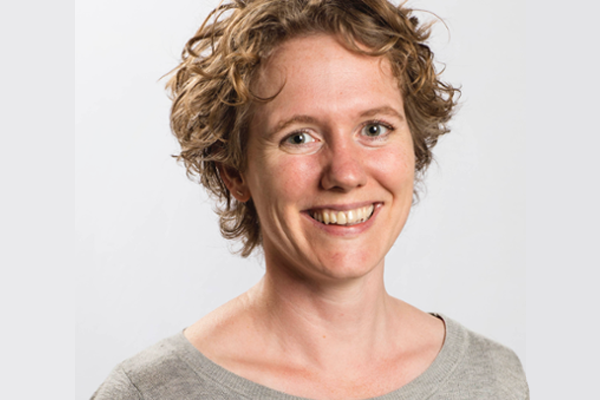