Modulating the composition and characteristics of dental plaque

2 March 2017 – The composition and characteristics of dental plaque can be adjusted, without altering the overall amount of plaque formed. This is the key conclusion from lab research by TiFN’s PhD fellow Marleen Janus. Her work provides leads for the development of products that might help reduce the development of caries and gum disease, such as chewing gum or sweets.

The human mouth is full of bacteria, mainly present in dental plaque, what scientists call ‘oral biofilms’: microbial ecosystems which strongly attach to the teeth. Pathogenic biofilms – in which problems-causing bacteria predominate – have been extensively studied already. Commensal biofilms, with a more balanced composition, are far less understood. Janus’ research focussed on commensal biofilms, and she developed a model system that allowed cultivation of these biofilms in the lab. Her thesis can be found here.

Caries and gingivitis
The PhD fellow used the saliva of volunteers as a ‘starter’ for growing different biofilms. “The nutrients that you give a biofilm affect its development”, says Janus. She cultivated three types of biofilms: one representing caries (by adding sucrose to induce lactate production), one representing gingivitis (by adding serum to increase protease activity, a characteristic of gingivitis), and a neutral biofilm (representing the healthiest condition).

Erythritol
She found that the sweetener erythritol, known for its anti-cariogenic effects, can also retard gingivitis development. “The higher the concentration of erythritol in the growth medium the greater the reduction of protease activity in our ‘gingivitis model’”, says Janus. Erythritol introduction also caused changes in the bacterial composition of the biofilm towards a less maturated biofilm.

Signal molecule 3-Oxo-N
Another promising candidate for modulating the composition and growth of biofilms is the compound 3-Oxo-N, a signal molecule involved in communication between bacteria in oral biofilms (so-called quorum sensing). “We found that in the presence of 3-Oxo-N the biofilms produced almost no lactate, while the overall volume of biofilms remained the same”, the microbiologist illustrates.

Product development
According to Janus, the findings should provide interesting leads for product development. “Once toxicity tests have confirmed safety of use, 3-Oxo-N could, like erythritol, be used in new products to support oral health, such as chewing gum or hard sweets.” 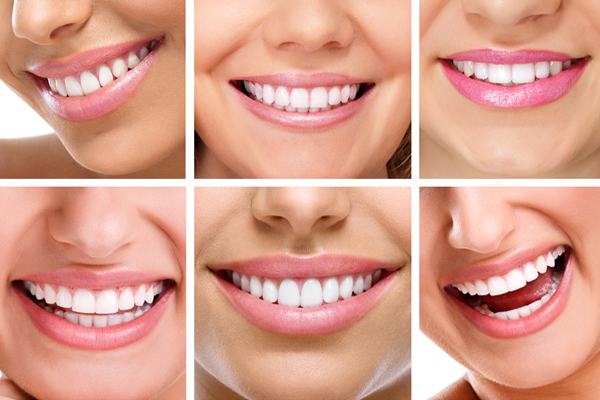