New light on the importance of micronutrients

Kidney transplant recipients, and women in general, could be the beneficiaries of vitamin B6 supplementation. This is one of the conclusions from research by TiFN PhD fellow Isidor Minović, published in the American Journal of Clinical Nutrition.

As a pharmacy graduate, Minović has always been interested in the balance between the benefits and risks of vitamin supplementation. To learn more about vitamins, he pursued a PhD in which he conducted clinical research towards vitamins, in particular vitamin B6.

Therefore, to investigate the role of vitamin deficiency in fibromyalgia and chronic fatigue syndrome, Minović performed an extensive quality assessment and meta-analysis, on previous studies that focussed on the combination of vitamins, fibromyalgia and chronic fatigue syndrome. “We concluded that the evidence from existing studies does not justify the often high micronutrient dosages of these patient groups.”

Possible benefits
In other populations, Minović found indications that being insufficient in certain vitamins, notably B6, could be clinically relevant. “Data from several large cohort studies, including the general population-based PREVEND study, indicated that people low in vitamin B6 have an increased risk of long-term mortality due to cardiovascular diseases. This applied to both kidney-transplant recipients and women in general”, says Minović, who published his results in the renowned American Journal of Clinical Nutrition. “Before any concrete recommendations can be made, intervention studies involving vitamin B6 supplementation should be carried out”, he stresses.

Post-PhD career
Minović values his PhD experience. “I learnt much about how to evaluate scientific literature, and how to present results in a structured manner; in papers but also at congresses and in meetings with colleagues”, he explains.

In January 2018, before he had completed his PhD, Minović had already begun working, as a clinical chemist, at the University Medical Center Groningen. Upon completion of his additional training in 2022, he will be responsible for the quality and evaluation of the diagnostic results produced by a clinical laboratory. The PhD fellow managed to complete his PhD in July, several months earlier than expected. “My new employer generously allowed me time to finish my thesis; luckily, I had only one more paper to write”, he says.

Follow-up research
Inspired by his PhD, Minovic already has ideas for follow-up research. “I would like to set up a series of intervention studies around vitamin B6 supplementation, once we have secured the necessary budget.” 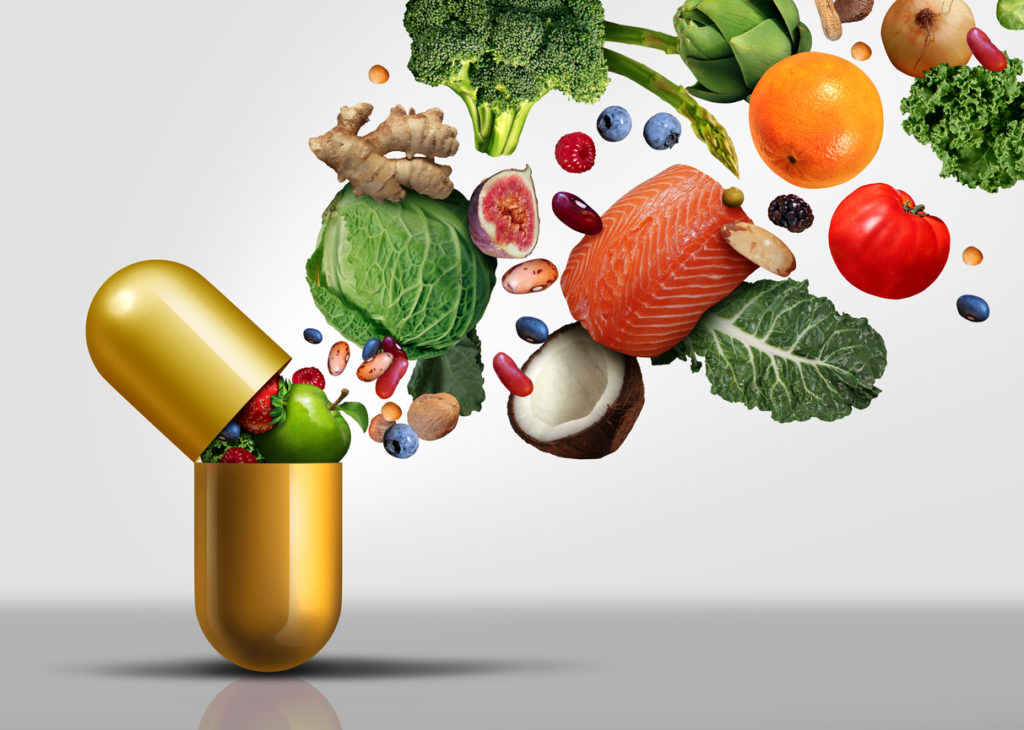 Posted in Microbes and Function, Nutrition and Health, Sensory and Structure, Sustainable Food Systems
We use cookies to ensure that we give you the best experience on our website. If you continue to use this site we will assume that you are happy with it.I agree