“Outcomes of nutrition research are seldom black and white”

Blood glucose responses are not the only way to evaluate the health value of bread, pasta and other starchy food products. This is the key message from research by TiFN PhD fellow Coby Eelderink, who defended her thesis on September 19 at the University of Groningen. Her work provides leads for the development of bread products with specific health benefits.

Beneficial response
In a study with healthy volunteers the PhD fellow observed that, in contrast to what was expected, slow release of glucose from a pasta meal resulted in a glucose response similar to bread (known and observed to be digested faster). “But the slow glucose release resulted in reduced production of the hormones GIP and insulin, leading to a more gradual uptake of glucose from the blood into the tissues”, she stresses. This explained the similar glucose responses, and can be seen as a beneficial postprandial response.

Eelderink found that consuming bread with a compact structure, for example flat bread, can generate a similarly-beneficial metabolic response. “Such a response is also, as described in scientific literature, seen after consumption of rye products and can also be expected from, for example, bread prepared with less yeast, or sourdough instead of yeast.”

Innovative stable-isotope approach
Eelderink, who has been working for a few years as a post-doc scientist in the Department of Internal Medicine/Nephrology at the University Medical Center Groningen, is very appreciative of her experience within TiFN. ”I learned a lot about collaboration in a multidisciplinary team, and my contact with industry partners has given me a broad perspective on our research”, she says.

Clear message
The scientist enjoyed the combination of lab work and research with human volunteers. “I had a broad variety of tasks to do”, Eelderink says. She found writing scientific papers at first quite a challenge though. “It took some time to translate my findings into a clear key message”, she says. “Outcomes of nutrition research are seldom as black and white as you might like them to be.”

Eelderink has already applied the stable isotope-approach in another study, at the University Medical Center Groningen, investigating the health effects of dairy products in healthy volunteers. She is now busy with another research project, focusing on renal patients. “I really enjoy the challenge of setting up and implementing a trial, and the cooperation with the volunteers.” 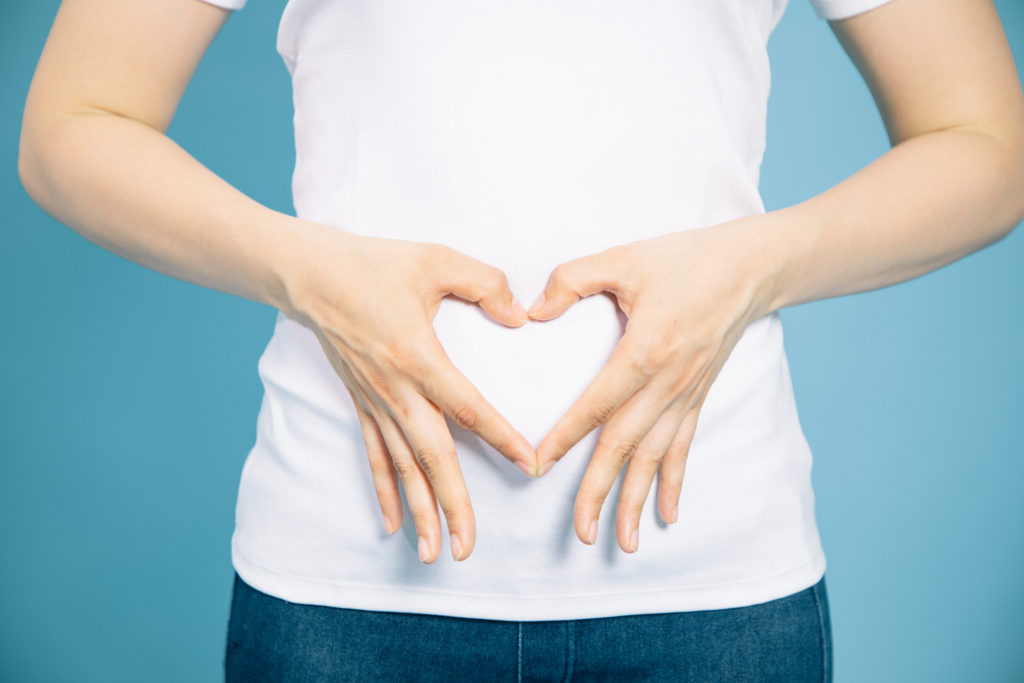