29 March 2016 – TiFN’s PhD fellow Jelle Dalenberg’s research. was all about unravelling food choice behavior through brain imaging. Different individuals like different foods, yet researchers tend to study the ‘average’ individual. According to Dalenberg “Such a person does not exist. Moreover, food preferences might be strongly related to emotions evoked by the context and process of a food’s consumption, making it very difficult to predict whether a food product will be a market success.”

Improved clustering method
Working at the Neuroimaging Center Groningen, Dalenberg implemented an improved clustering method, able to account for inter-individual differences. Volunteers tasted food products for six consecutive days, and then were merged into subgroups based on taste preferences. “This allowed us to increase our understanding of why people prefer certain foods”, he says.

One of the products tested was an orange-cinnamon flavour dairy drink. The ‘average individual’ had a neutral preference. However, the clustering approach identified that people either really liked the product or disliked it”, Dalenberg illustrates. “This implies that with targeted marketing this product could be successful.”

Emotions
The doctoral student has also shown that the emotions evoked during food consumption have influence on what foods a person will choose. He asked people to taste different drinks while brain function was scanned via fMRI. After tasting each drink, participants indicated their degree of liking. “We showed that taste and taste preference are mainly processed in those brain areas which also process emotions”, says Dalenberg.

Dalenberg, who will continue with Post-Doc work on emotions and taste preferences, had an inspiring time at TiFN. “My expertise is in artificial intelligence and data-analysis, so nutrition and sensory-liking were completely new or me”, he says. Working with industry partners challenged him to explain research approaches in simpler ways, and to think in terms of industrial application. “Really eye-opening, for a scientist involved in fundamental neuroscience.” 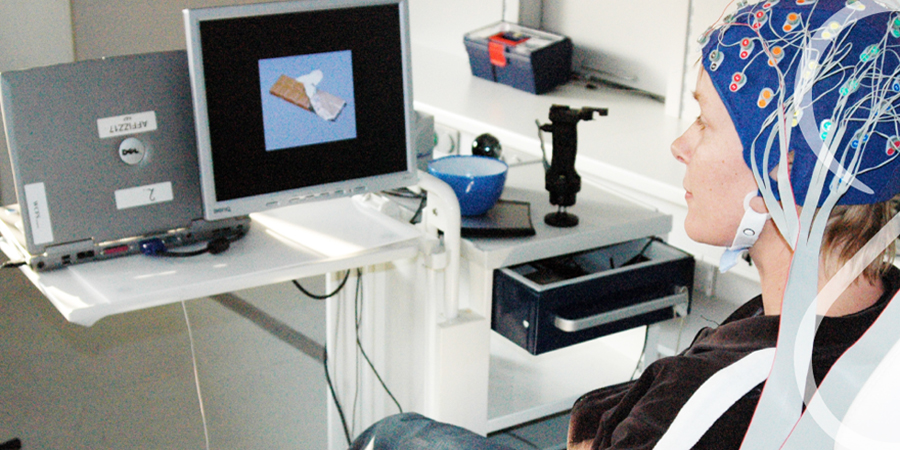 Posted in Sensory and Structure
We use cookies to ensure that we give you the best experience on our website. If you continue to use this site we will assume that you are happy with it.I agree