“Reading between the lines”

Resident in internal medicine and TiFN PhD Ruud Kootte completed his research next-to a fulltime hospital job; intense years, but with a huge reward. “We were the world’s first to demonstrate, in randomized controlled intervention studies, a causal link between intestinal microbiota composition and human metabolic processes,” he says. On June 8 this year Kootte successfully defended his thesis at the University of Amsterdam.

‘Poop’ (or more precisely microbiota) transplantation is receiving increasing attention in the scientific and medical world. It has elicited positive results in the treatment of Clostridium difficile infection in humans. However, research into obesity and metabolic syndrome remains limited to mice studies. “In our research we have made the translation from animal to human”, says Kootte.

Significant effects
Kootte and his colleagues were the first to study, in randomized controlled intervention studies, the effects of microbiota transplantation on metabolic processes in humans. They collected faeces from lean, healthy young men and mixed the intestinal bacteria that were present with water. They delivered this cocktail into the small intestine of 25 obese middle-aged men with early-stage diabetes. Half of this group received the cocktail once; the other half a second dose after six weeks. There was a third placebo group of thirteen men. “The two groups receiving the lean microbiota showed a significant reduction in insulin resistance”, says Kootte.

Better-targeted therapies
According to Kootte, the work indicates new directions for follow-up studies on the use of intestinal microbiota in a more-targeted way; for example, in combination with a diet, or as a probiotic. “Another approach might be dietary supplementation with short-chain fatty acids and other beneficial compounds produced by intestinal bacteria.”

Looking back on almost eight intense but rewarding years as a PhD fellow, Kootte recalls: “Often I found myself spending eight hours with a volunteer doing measurements. This situation created a strong bond between scientist and volunteers. Along with the volunteers, Kootte’s colleagues were a source of inspiration. “Working with people with such different backgrounds, from microbiologists to hard-core lab analysts, frequently surprised me with the variety of valid interpretations of measurement outcomes”, he says.

Eye-opener
Doing research was an eye-opener for the young internist-to-be. “As a doctor you are at the end of the research process, waiting for new medicines or treatments to be launched onto the market”, Kootte stresses. “Now I know just how much and how complex is the advance research.’” Thanks to his experience as a scientist Kootte now reads scientific publications with a keenly-critical eye. “I am able to read between the lines because I know what is involved in setting up clinical trials, and the challenges.”

Another milestone
Kootte would like to continue doing research. “But I also want to pass another milestone: qualifying as an internist, by the end of 2020.” 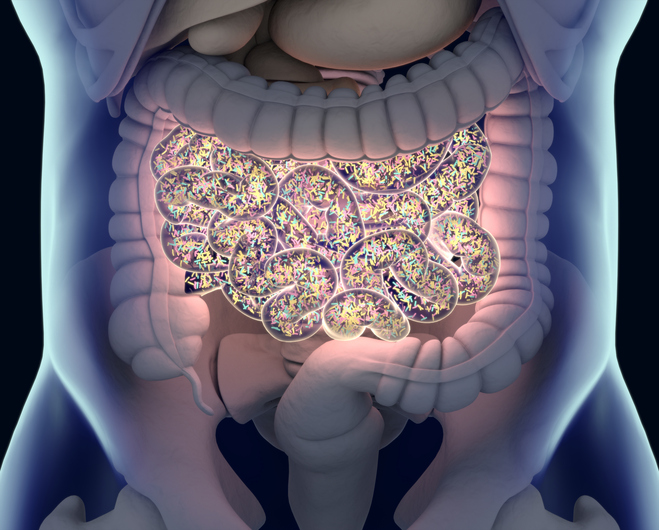