Most microorganisms have the capacity to grow in a surface-attached state, in which they live as multicellular communities embedded in an extracellular polymeric matrix. These biofilms provide the environment for microorganisms to display altered behaviour compared to their planktonic lifestyle. Biofilms might increase the cell-resistance to antimicrobials as they can function as protective barriers against the environment. Moreover, microenvironments provided within the biofilm might increase heterogeneity within the population. This variety in behaviour complicates control of microbial contaminants. This project will provide mechanistic insights into the factors contributing to biofilm formation and persistence in processing environments, aiming to enhance control of both biofilm formation and (re)contamination of food products.

In the subproject Lactobacillus biofilms, the biofilm-forming capacity has been assessed for Lactobacillus plantarum food isolates obtained from industrial partners and for the model strain L. plantarum WCFS1. Mechanisms involved in biofilm formation have been studied by using available L. plantarum mutant strains in genes affecting cell-surface characteristics. Genome sequences of 6 L. plantarum isolates have been exploited for the analysis of genomic differences and similarities between L. plantarum strains relating to biofilm formation. The subproject further aimed to quantify the competitive population dynamics of L. plantarum isolates in multi-strain communities in liquid culture and on surfaces in static and continuous-flow biofilms. With this activity the construction of an interaction network describing biofilm ecology and relevant features for performance and persistence in a genetic make-up of multi-strain communities was investigated.

Biofilm formation of Bacillus cereus reference strains ATCC 14579 and ATCC 10987 and 21 undomesticated food isolates was studied on polystyrene and stainless steel in the second subproject (Bacillus cereus biofilms). Results showed that stainless steel, as a contact material, provides more-favourable conditions for B. cereus biofilm formation and maturation compared to polystyrene. This effect could possibly be linked to iron availability, as we showed that free-iron availability affects B. cereus biofilm formation.
Evidence was provided for a pleiotropic role of rpoN in B. cereus, supporting its adaptive response and survival in a range of conditions including biofilm formation.
The sporulation dynamics in dry and wet biofilms and heat resistance of produced spores was analysed and compared to planktonic growth conditions.

The third subproject focussed on the characterisation of thermophilic spore formers. Three isolates (Geobacillus thermoglucosidans, Geobacillus stearothermophilus and Anoxybacillus flavithermus) previously isolated as the most abundant and most potent biofilm-forming strains isolated from dairy factory industrial samples – were characterised in detail with respect to their growth conditions for biofilm formation and spore resistance. Genome sequences of 7 thermophilic industrial isolates were determined and subjected to genome mining for traits related to growth in a dairy environment, and for construction of a biofilm gene network. Gene expression profiles, under selected biofilm conditions and in different biofilm forming stages, were analysed.

In the fourth subproject the formation of single and mixed species biofilms of L. monocytogenes EGD-e and Lactobacillus plantarum WCFS1 as secondary species was characterised at different temperatures and medium compositions (nutrient-rich medium with and without supplementary manganese, glucose and salt). Also the role of sigB, which encodes a major transcriptional regulator of stress-response genes, in single- and mixed-species biofilm formation was explored.

The last subproject focussed on assessing the physiological state of model spoilage microorganisms and their (out)growth potential, measured at single-cell or spore level in the absence and presence of selected (combined) preservation stresses. Flow cytometry and single-cell sorting was used to study the heterogeneity in outgrowth of B. cereus spores isolated from biofilms. For a second deliverable, sigB (general stress) and KatA (oxidative stress) fluorescent reporters have been investigated as potential (bio)markers to study different physiological states of B. subtilis and B. cereus under stress, and linked to outgrowth potential. 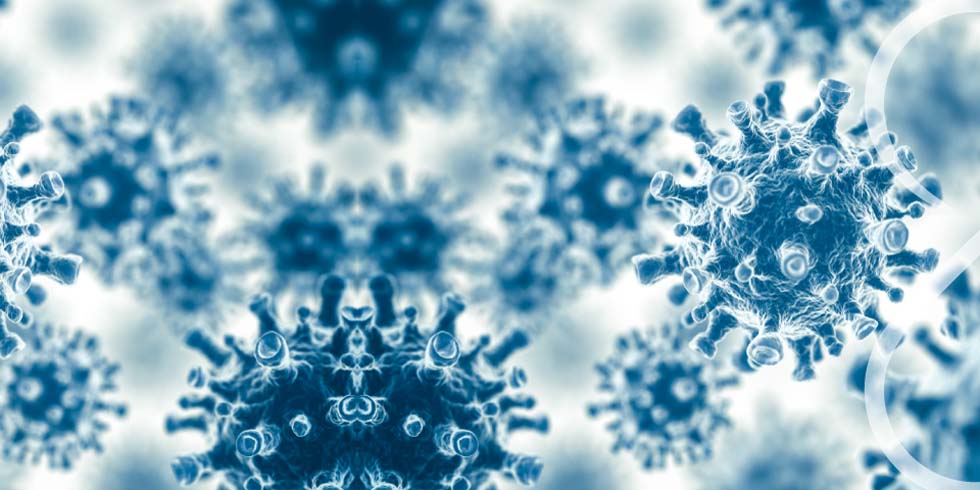